A few shots of some new colour schemes.  814 NAS who were slightly unique in having a lightning flash on the nose, a Thai Navy example from before they were made to give them to the Air Force, an Ethiopian Air Force example, and an early Royal Netherlands Navy F1. 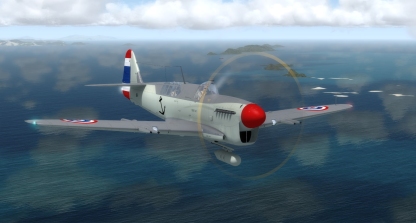 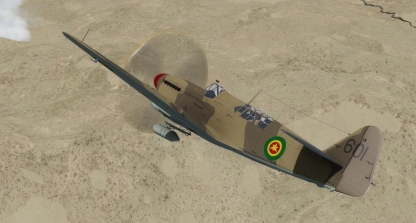 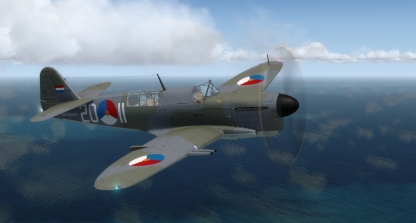 Planning on adding an RCN aircraft as well for the final release along with the paint kit.