Having somehow written enough words for a dissertation I’ve managed to get back to the Seafire. Although to be fair you can squeeze quite a bit about Seafires into an essay on Escort Carriers…

Possibly not obvious in the screenshots but I’ve remodelled the nose forward of the engine fire wall as it wasn’t smoothing well in game. I’ve also added the various bulges for covering air compressors, Coffman starters, and bits I haven’t fully identified.

I’ve also added the carburetor intake, the Seafire II uses the same intake as the Spitfire Vc. The Seafire III uses the larger Spitfire Mk IX intake which does away with the need for a separate tropical filter. I’ll be modelling hat later along with the other Mk III differences.

Hopefully the updates will be a bit more frequent now I’ve got less distractions! 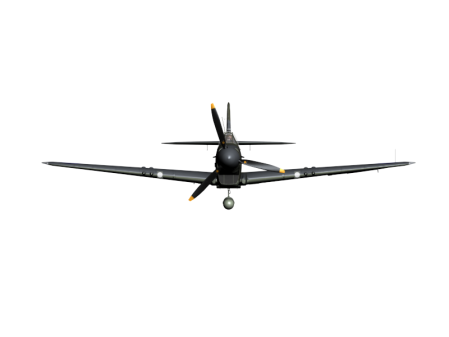